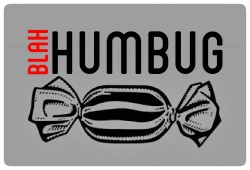 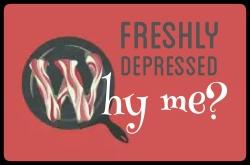 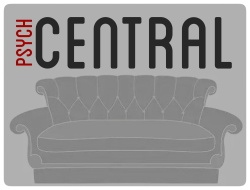 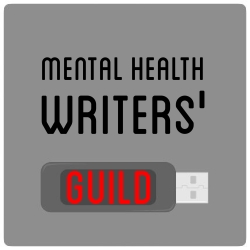 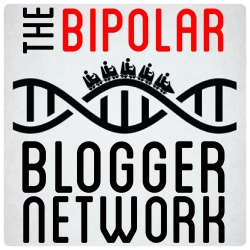 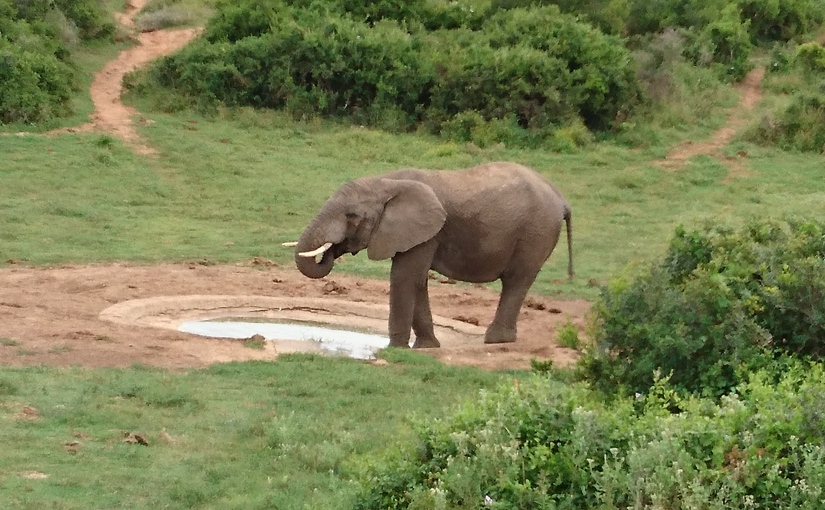 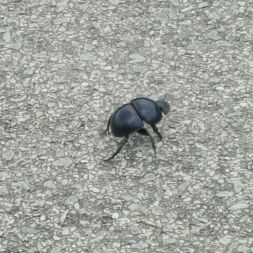 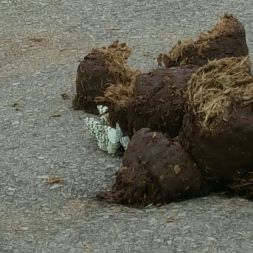 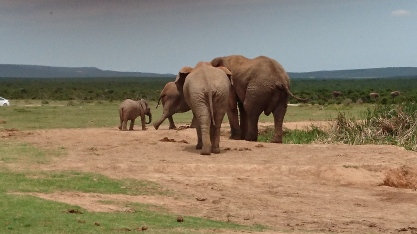 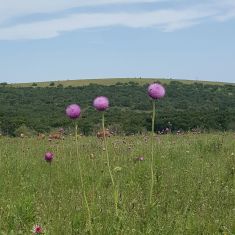 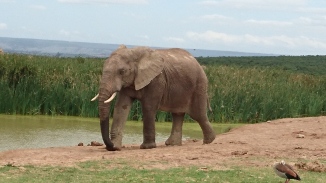 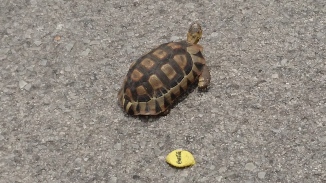 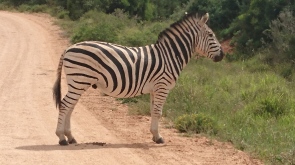 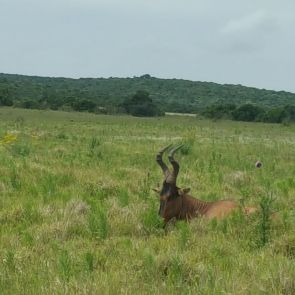 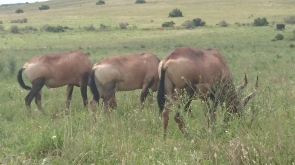 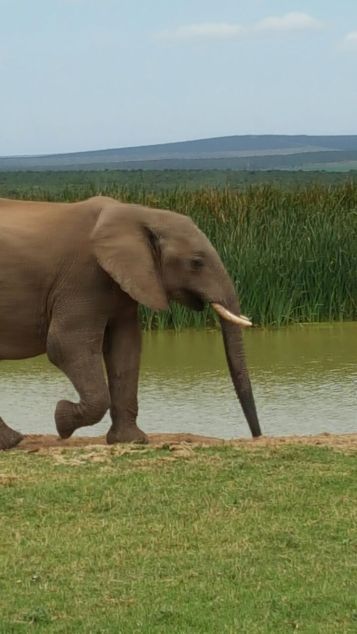 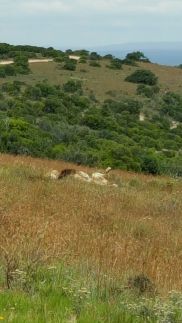 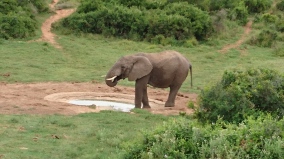 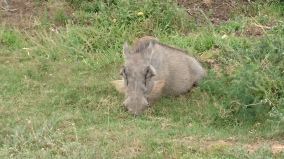 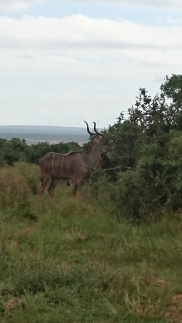 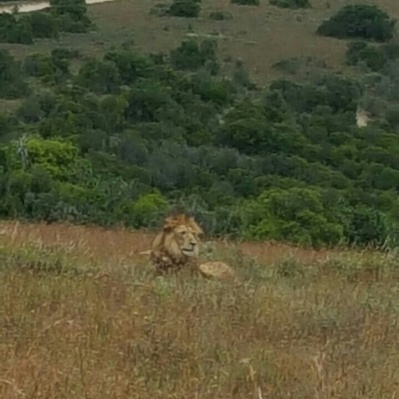 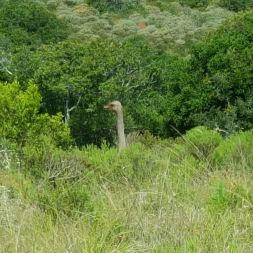 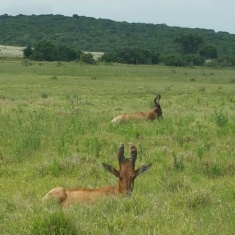 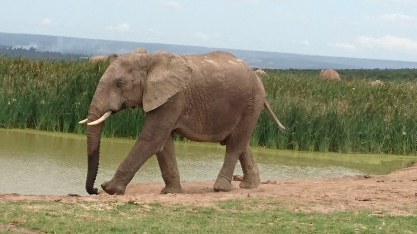 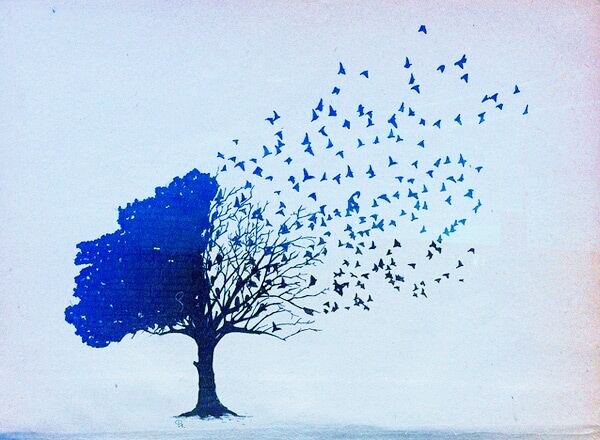 This is one mofo of a long post and more of a resource, or browsing material than a nice and cogent read.

Triggers: suicide, death. (I am no vulture though, there’s no disrespect or violence here.) Here is an excellent page about bipolar suicide. A good resource for both bipolar people and the people around them.

If anybody could have saved me it would have been you. (Virginia Woolf)

END_OF_DOCUMENT_TOKEN_TO_BE_REPLACED 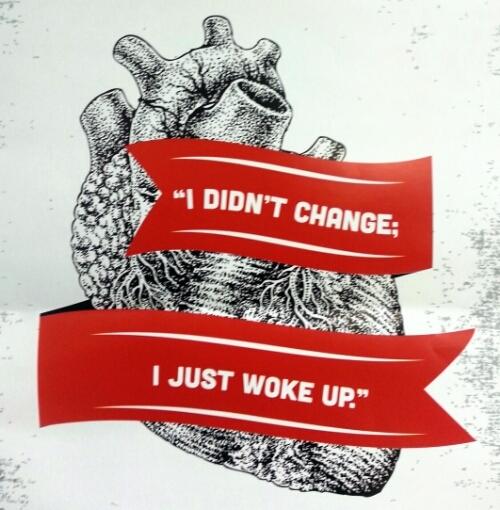 The heart image up there was on a poster in the waiting room of the blood whatever you call thems. Vampires, was what my grandmother used to say. She was probably in league with them though. The slogan strikes me as one of those things that people consider profound when it really isn’t, unless you’re unconscious. A lot of people are.

The image would be good on a pyjama top.

She was a pleasant vampire; she tied up my bicep heroin style and tapped my shy veins remarkably gently for someone with a forbidding french manicure. That is one human affectation I will never understand, but I am full of tattoos, so I shouldn’t judge.

I wish I understood why I’m so spaced out today, almost ran two red lights. Usually that’d jolt me, but there’s just a weird calm instead. I’m sad too, but detached from it. I guess it’s either medication or dissociation.

Me: *rings pavlovian bellphone petulantly*
It: Yes, your lowness?
Me: I have existential ennui …
It:

… well I dunno, It is merely an illusion.

I feel very stupid today. I am very stupid today. Thinking sloooooooow. Slight headache, incredibly sore hands – especially the right one. I presume I’ve reverted to a very old habit of clenching them hard in my sleep. It hurts to do stuff.

So. Lithium blood tests done, zinc and magnesium supplements purchased to combat lithium’s attacks … and I wish I could get Tom Lehrer out of my head – but that bastard wrote earworms to Olympic standards.

About a week ago I wondered if I had pms, I’m still wondering. I track all this stuff with the eMoods app, but can’t be arsed to actually go back and look at the data.

Haha pms and the periodic table.

a girl said, I love the very bones of you. 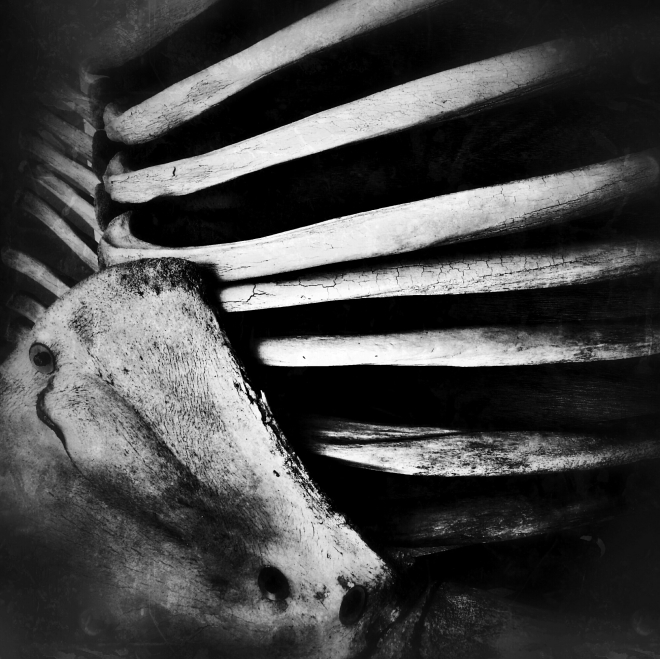 she didn’t really, but it was a lovely thing to say.